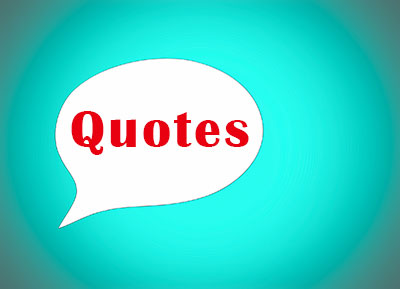 Zoning Board Quotes For Unanimous Denial

The following quotes are excerpts from the July 23, 2019 Zoning Board meeting where the Board Members unanimously denied 188 Broadway application to convert the existing office building to rental apartments and to construct a second building for a total of 60 rental apartments at one of the busiest intersections in town.

"...the construction of the second building is a complete nonstarter for me. How you can construct residential facilities for people to live in and have no open space, green space or anything provided for the people who are going to to be living in Woodcliff Lake and have nothing like that, is beyond me...the whole concept of putting in that second building for the purposes of just getting something built in every piece of open available space just doesn't jive with me at all."

"...the planner for the planning board and for the council, has been working diligently to try to come to some conclusion on what to do with the Broadway Corridor...they talk about mixed use, they talk about restaurants, they talk about a variety of different things, buy they never talk about residential units like this. So, I think it's completely off the path of what the plans are for the borough."

"...it's not just about the Broadway Corridor, that's not a separate part of Woodcliff Lake, it's part of an entire community, and if you could discuss the issues of zoning on a much broader scale and include everybody in this town, not just one section of the town, because one side or one street has an impact on everybody else."

"...it is surrounded by a residential district. There are people there. There are homes...The bigger issue has to do with the density that's proposed and the number of units that's proposed and I really have a very difficult time reconciling Mr. Burgis' testimony with, for a lack of a better term, what I perceive to be the community that we live in."

"...I just think that the density that's being proposed here, especially with the second building, is a far greater density than I think the council would really consider for this kind of a zone...I think there's a large distinction between what has been talked about in the town for a long period of time of putting apartments over commercial, over businesses, and making it more of a downtown feel, versus simply building a whole bunch of apartment units..."

"...we're here to support and talk for all of the community of Woodcliff Lake, for all the residents, and to support them, to see if what's proposed is in our advantage...We should bring something that's so beneficial for this community, substantially beneficial..."

"...Woodcliff Lake is not in a vacuum. We have a triboro ambulance corp, we share a school system, and I know that there are a large number of units that have gone up in some of these neighboring towns...it's too many units, not enough property, not enough space. It just makes it, frankly, incompatible with the borough."

"...immediate proximity to the intersection which, anyone who lives in town, understands that that intersection can be time-consuming and troubling as it is...We had expert testimony on the peak hours of traffic, but I think we're just looking at it from a superficial viewpoint when we do that, because a residential only development is going to encompass a 24-hour a day seven-day week traffic flow and not just a normal working hours traffic flow...And I think that compounds the issue..with the number of units.

"...Clearly the negatives outweigh any positives that there may be. There has to be something said for the people who live in the area, the people who are directly affected by this and their concerns for that."

"...I didn't see any compelling argument by this to go forward as a residential or not to make office. The other thing that really bothered me about this project is, and it came to be expressed many times tonight is this is the worst intersection in town. I dread going that way...I think that it was a little bit sugar-coated, to say the least...it's very true that in a residential complex like this you're going to have constant traffic...this high density project is not indicative of what I don't think anyone in this town wants...I don't see a positive from anyone that I've hear speak."

"...this is a decision that's right for the council and the planning board and not the zoning board." 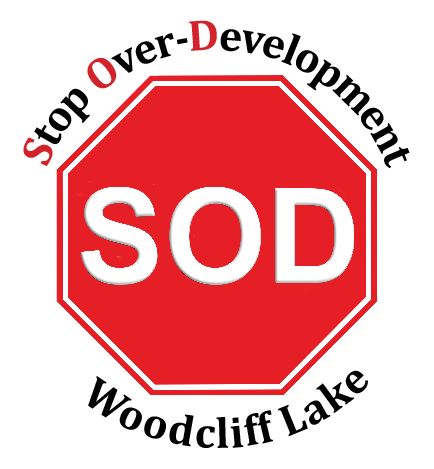